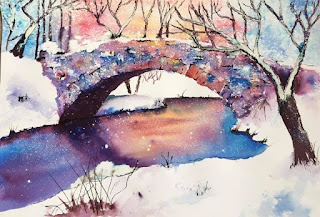 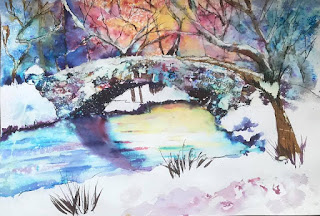 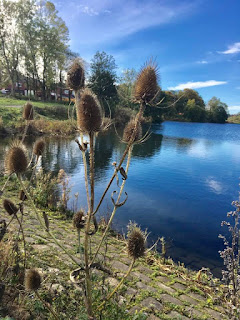 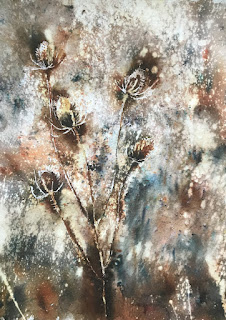 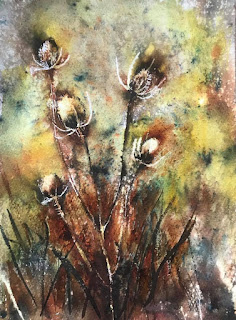 Posted by Judith Farnworth Art at 09:44