Have just finished the 2nd of my first all day workshops at the Boonric Gallery, Inglenook Farm.

I did quite a bit of preparation before, testing ideas on a patient but reluctant husband and my far more enthusiastic niece (she has just done  a teacher training course so gave me a few pointers too) and had a plan!!.

I decided to start them painting as soon as they arrived, asking them to copy a simple scene which I had sketched out before, then paint it with absolutely no help whatsoever!! I felt really mean about doing this to them but my main purpose was to get them to understand that painting is a skill not a talent and that with only a little bit of tuition they were all capable of producing something they might be pleased with.

So off they went some slightly more experienced, some who had never held a brush but all wanting to learn some of the basics. We spent just less than half an hour and I then went on to show them how to do flat, graduated and variegated washes with a bit if dry brush technique thrown in and then we got started on the main painting of the morning..... this is a random selection of the before and afters, as you can imagine I can't remember whose is whose amongst all 17, so apologies if yours isn't here!! 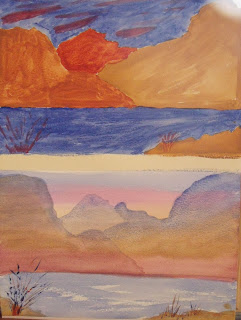 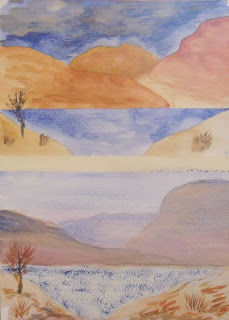 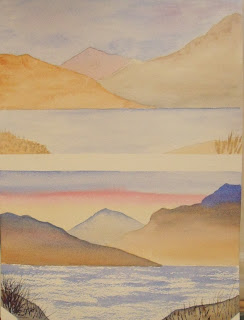 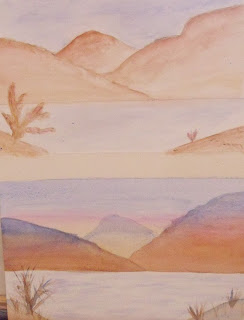 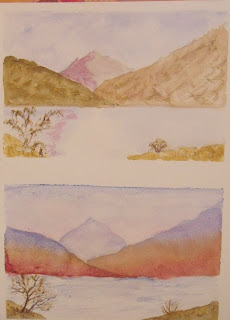 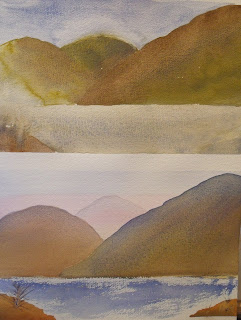 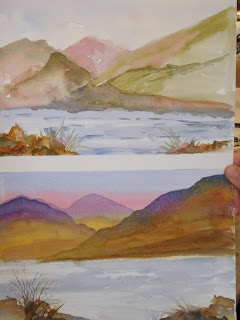 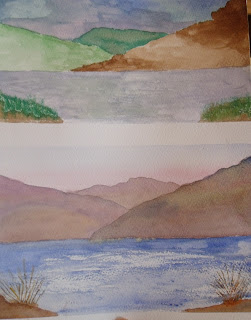 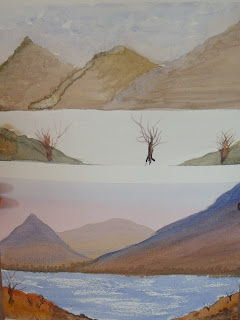 This was only a simple scene and not meant to be a painting for hanging but one to use the techniques we had practised previously and I think it is quite clear that they have really learned about the washes and colour mixing (on the paper of course!!). As I said before some of these are from compete beginners and the rest have been done by those in the very early stages of learning about watercolour so am absolutely thrilled with the efforts they all made!!

We then broke for lunch and set off on a few apple, pear, lemon and banana practice pieces when we resumed,  before I set up a still life for them to compete in the afternoon session.  think they were all gaining a little confidence by this stage which I think shows in the fab studies they did!! 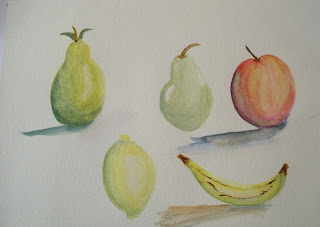 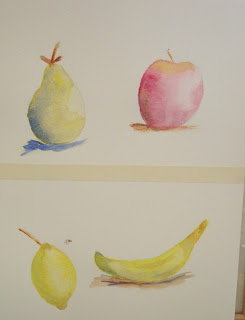 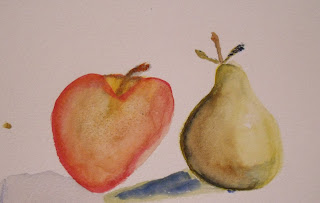 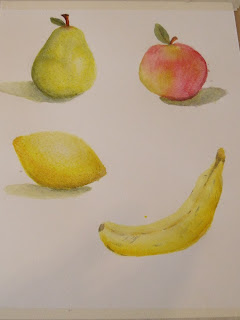 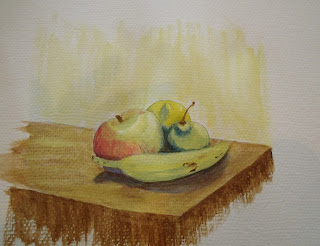 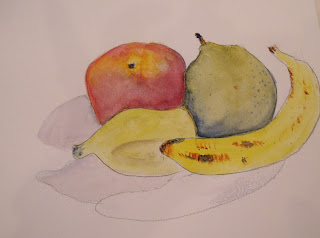 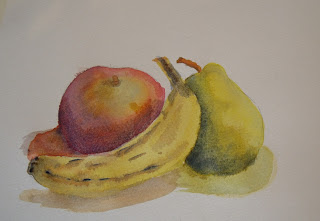 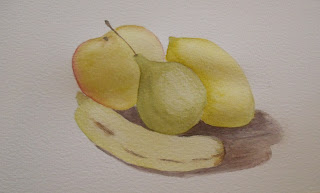 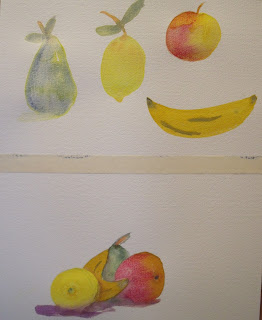 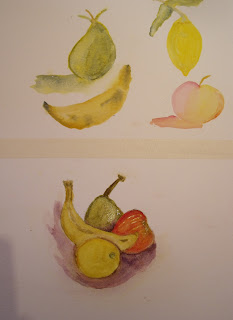 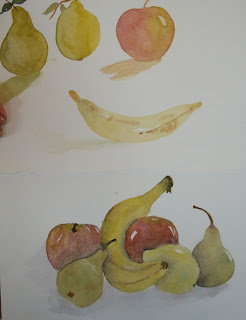 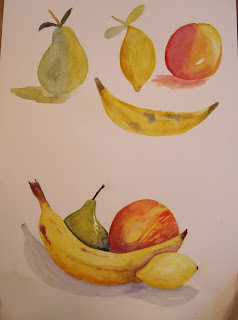 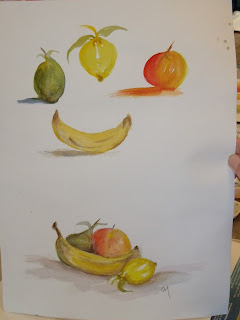 Just looking back at all these am blown away by what they have done and can't wait to run a few more beginners sessions, just shows how a bit of help in the right direction can make all the difference.... I have asked for feedback and have had a few comments, will add some to the website in the next few days.


Finally I think it is worth mentioning that workshops are meant to be learning environments, where students may be inspired to go away and work on what they have done, not forums for producing masterpieces!! I am hoping that all the students have learned techniques and ways of applying the paint to paper and now have some tools to work with. I handed out some work sheets for them to take away as reminders of how we did things and maybe they will all have a go when they get home.


Posted by Judith Farnworth Art at 12:01