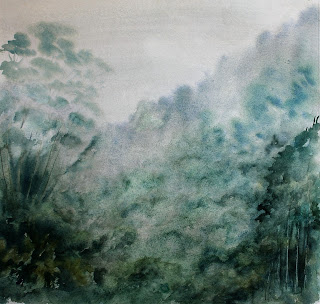 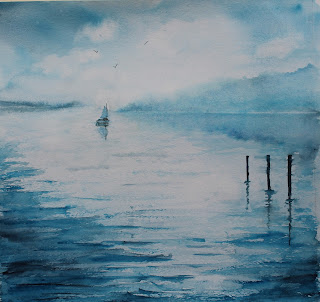 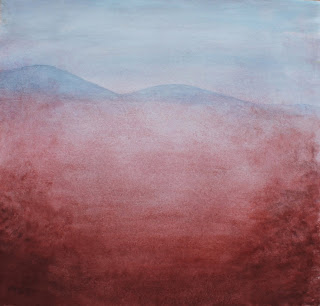 
Posted by Judith Farnworth Art at 03:43