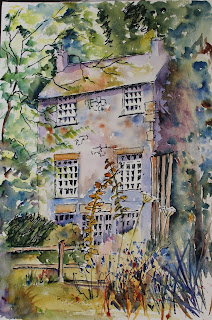 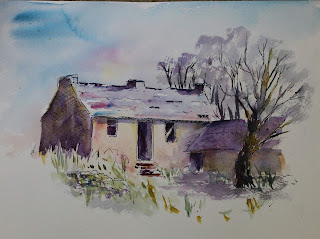 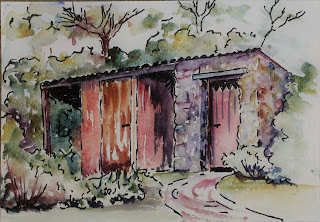 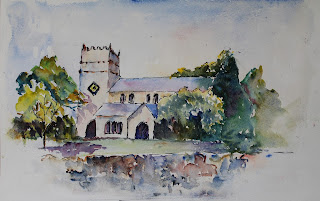 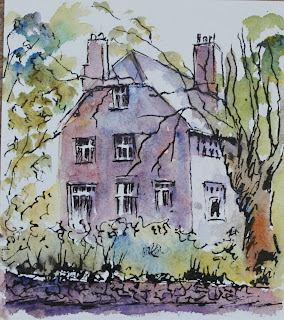 
Posted by Judith Farnworth Art at 06:51

Email ThisBlogThis!Share to TwitterShare to FacebookShare to Pinterest
Labels: line and wash